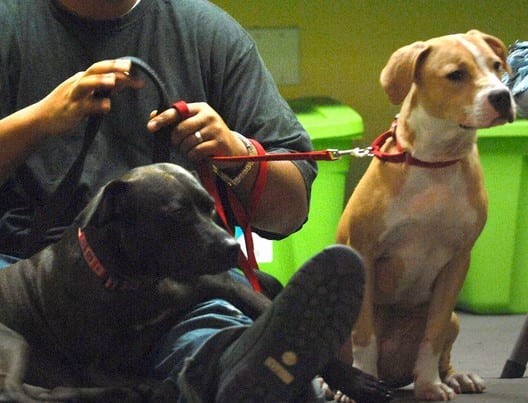 How to help your pets when moving home 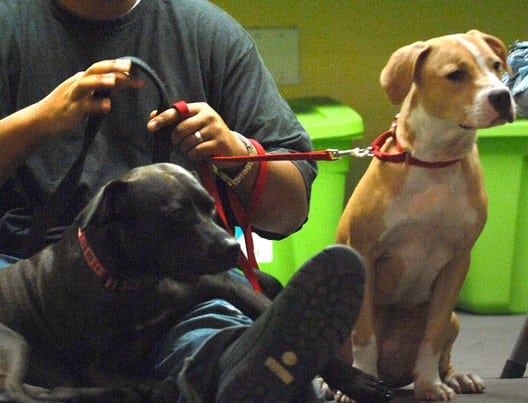 Details of treatment:
Cain is a 4 year old male pit bull and hound dog mix. Ali is a 3 year old doberman mix. Cain, Ali and their owners were moving over 1300 miles to a new home. Their family includes 2 adults, 4 children, 3 dogs, 3 cats and a horse. It was a long cramped drive that took them over 30 hours. Their only stops were for short naps and to relieve themselves. Because they were driving 2 vehicles, Cain and Ali were split up. Since they were puppies they have been inseparable, including sharing a kennel at night to sleep.

Halfway through the drive, Cain and Ali both started to become restless and irritable. I received a call on May 28th from the owner asking if I could do a distance reiki session on both Cain and Ali to help calm them and ease their anxiety.

Before I began the distance reiki sessions, I grounded myself and sat in a short meditation.

I prefer to use a proxy during distance reiki and for each of their sessions, I used a stuffed dog. I find that if the animal is not in front of me, or if I do not have a picture of the animal, having something to actually put my hands on is extremely useful. In order to strengthen the connection with Cain and Ali I chose to use reiki symbols.

I chose to start the first session with Cain, as he was exhibiting the most restlessness. I began with an open heart and a loving heart connection. Almost immediately I felt a connection to him. He was anxious and unsure of where he was going. Because animals can receive images and symbols, I sent Cain images of animals playing ball with children, a warm cozy pillow / bed with a dog sleeping, and multiple animals snuggling together. As the reiki session progressed, I could feel that his energy was both gentle and peaceful. I thanked Cain for allowing me to perform Reiki on him and then ended the reiki session with him. I then spent a few minutes in meditation before re grounding myself and moving on to Ali.

The first thing I noticed with Ali was that she seemed to be experiencing severe separation anxiety from Cain. I found it interesting that outwardly, Cain was exhibiting more anxiousness, where Ali seemed to be holding in her emotions. Creating a heart connection with Ali, I sent her the same visualizations that I sent to Cain. I ended Ali’s reiki session by thanking her for allowing me to perform reiki on her. (learn Reiki)

Shortly after completing the session with Cain and Ali their owners told me they were much less restless and ultimately fell asleep. The rest of their drive was uneventful.

Upon arriving at their new destination, 32 hours since the trip began, Cain and Ali were happy to be back together. However, their new surroundings and settling into their new home was a concern for their owners. Especially because they were temporarily blending their household with 2 other adults and 2 small dogs.

The morning after they arrived, May 30th, I was asked to come to the home to help with the transition. Although I had never met Cain or Ali, both were extremely friendly and warm to me when I arrived. I was told that this was not their usual greeting of strangers and affirmed to me that they recognized the heart connection we had the evening before.

How to make Animal Calming Mist

Before beginning the reiki treatment I chose to diffuse lavender. I also created a calming mist spray of lavender and distilled water (36 drops of lavender mixed with 4 ounces of distilled water). I find this calming mist is a great “go to” to calm animals, children and adults. Lavender is a gentle and safe essential oil that is ideal for anxiety. Before beginning, I lightly sprayed the area where I would be sitting during the treatment session.

I sat on the living room floor and began with a small meditation and centering. I grounded myself and began to send calming reiki energy throughout the house. Both Cain and Ali came and laid near me as I began to send reiki to both of them. Throughout the 30 minute session, they both would move around, stretch and then lay down again.

Because my attention and focus was specifically on the Cain and Ali I was not aware until after the session that the 3 cats and the other 3 dogs had also “joined” us in various parts of the living room. It is always a wonderful reminder that everyone and everything benefits from reiki energy.

The next day I checked in with Cain and Ali’s owners to see how they were doing. I was told that they had slept soundly the night before and they did not exhibit any anxiety or stress.

A few days later on June 2nd I checked in again with Cain and Ali’s owners and was told that they had begun to exhibit a little bit of jealously over the other dogs. Additionally the 2 small dogs that lived in the home were timid and afraid with all the additional people and activity in the home. Using my previous advice about Rescue Remedy, they put 2 drops in each of the dog’s water bowls. They had done this with fresh water in the morning and by the afternoon they had noticed that the household was calm and peaceful.

After my experience with using distant reiki on Cain and Ali I joined the Distant Healing Network so I could help animals around the world and get more practice. I have sent reiki energy to 2 animals, a dog and a cat. I didn’t feel a connection when I sent reiki to the dog, but I could feel the cat’s energy. Comparing the cat’s energy to Cain’s and Ali’s, it felt different. The cat energy wasn’t as intense. The cat who I sent reiki to is ill, so that may be part of reason the energy wasn’t as intense. 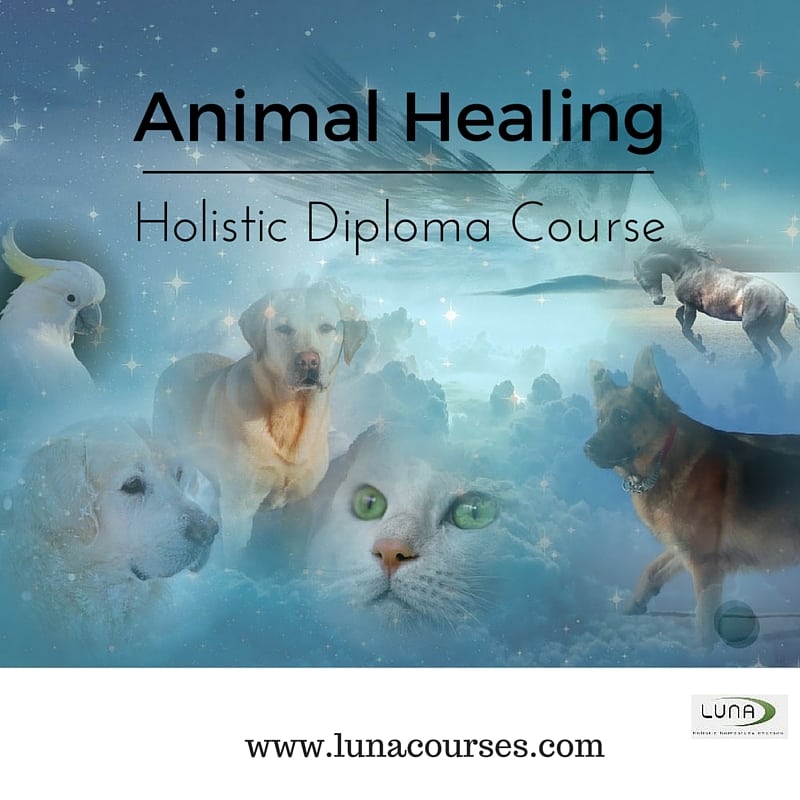